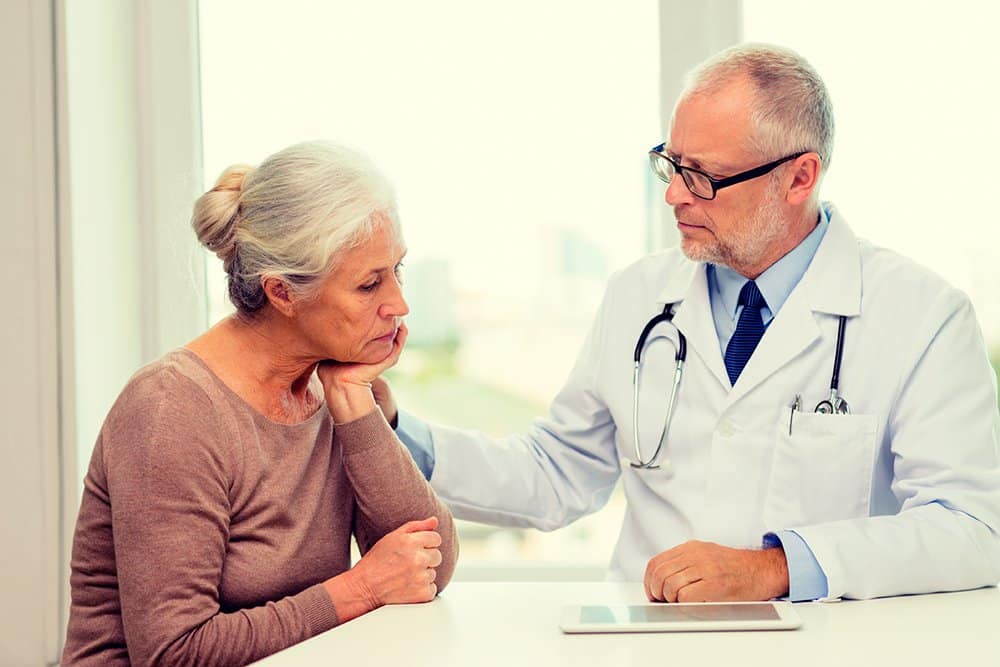 One day I received a call from my doctor’s office about my mammogram. They said there was a large mass and needed me to come in for more tests. This was around Christmas and they scheduled me for an appointment on December 30.

When you hear things like this, the first thing that tries to come on you is fear. The enemy kept telling me I was going to die and never see another Christmas. But God’s Word says “Do not Fear.”

I was a participant in the Healing Center, so what did I do? I began to speak the Word of God. I began to say what God says about healing.

Our words are powerful.  Proverbs 18:21 says, “Death and life are in the power of the tongue.” I didn’t speak about the problem to anyone. I chose to speak life to my body. I also placed a picture of two healthy breasts in my Bible at Isaiah 53:4-5, which states, “By the stripes of Jesus I am healed.” I did this as an act of faith believing I was healed and the Word of God would manifest in my body. Ephesians 6:14 says, “I have the armor of God, which includes the breastplate of righteousness.” I declared this over my body.

I kept standing on the Word of God until I had my appointment. While in the waiting room, I met other women who were dealing with breast issues. I asked them if they minded if I prayed. They did not mind and we all prayed together. When I was called back to have my test, they said I would need further testing. I was sure I did not have cancer, but for a moment, fear rose up again. They moved me to another waiting room with a different group of women. In spite of the fear in my heart, I continued speaking the Word of God over my body.  Finally, they called my name and performed the next test. As the concluded, the technician told me I had no cancer and was free to go. Glory to God who is always faithful!!

Even in the face of fear, we must focus not on our emotions but on the Word of God. He brought me peace and gave me a good report! Revelations 12:11 says, “We overcome by the Word of our testimony.” This is a testimony to the Goodness of My God.

← The Heart of HealingDon’t Lose Your Healing →