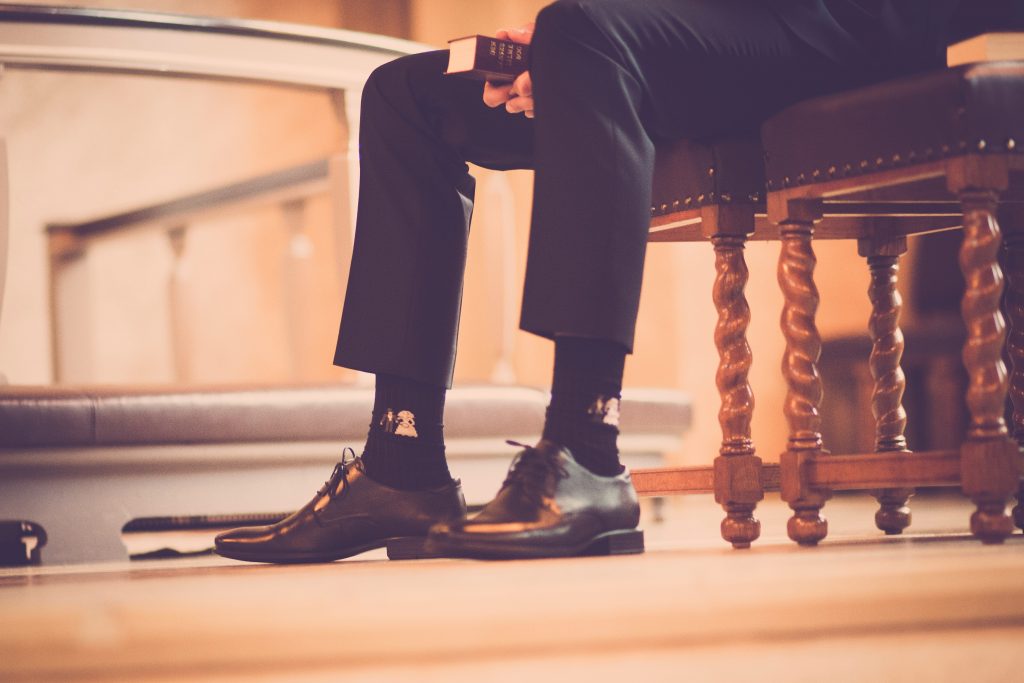 I received an evil report. It completely caught me off guard and I did not know what to do. I was anxious, upset, and on the verge of tears.  I know the tactics of enemy. I have learned his ways and they are nothing new. I was taught at the Healing Center that symptoms are lies from the enemy that cause us to do things out of desperation. So what did I do? I had an honest discussion with God based on what I know. He is my healer. He is my provider. He performs miracles and I needed one. The same Spirit that rose Jesus from the dead lives within me and God would never put something on me that

1. He had not equipped me for.

2. Would not ultimately strengthen my relationship with Him.

3. That I could not praise Him for, because I know He is a good, good Father.

Now, I will not say that I did not feel saddened and disheartened, because that would be a lie. I did not want my reactions to control me and lessen what God would do for me. Trust me…it was not easy. In my mind, doubt was trying to creep in. But, as believers in Christ, we are to take every thought captive and make it obedient to Christ. Fear and anxiety were trying to take over but I took a moment and said, “But God!” I have learned to silence the voice of the enemy by renewing my mind with the Word of God and speaking life.

I have become accustomed to speaking to God in both good and bad situations and that is what I did. Yet the power of agreement was what I needed. I needed to be with people who understood. So, I went to the Healing Center. I just sat down in the classroom – silent – tears in my eyes.  Rev. Velda Schirhart and the Healing Center staff looked at me and asked, “Can we help you with anything.” I told them I had just received an evil report, I had no idea what I was going to do, and I was trying my best just to be strong at that moment.

Like Jesus, they met me where I was. They spoke the Word over me in the same manner that I had done earlier. However, this time it was “where 2 or 3 are gathered in my Name”. They prayed a prayer of agreement over me that God would intervene and everything the enemy intended for harm and evil the Lord would correct on my behalf!

Shortly after their prayer, literally in a matter of minutes, I received a phone call explaining that there was a mistake in the records and the report given was inaccurate. Everything was good! That fast! Talk about an instantaneous turn around. I am literally still in shock and awe over it.

All I can say is how you see it really matters. Are you going to let your mind determine your outlook or are you going to stick with the Word? No matter how it looks, no matter how you feel, turn to God. He will hear you – and He will answer. I know He will.

← Health Benefits of a BelieverKeep the Word Above the Report →