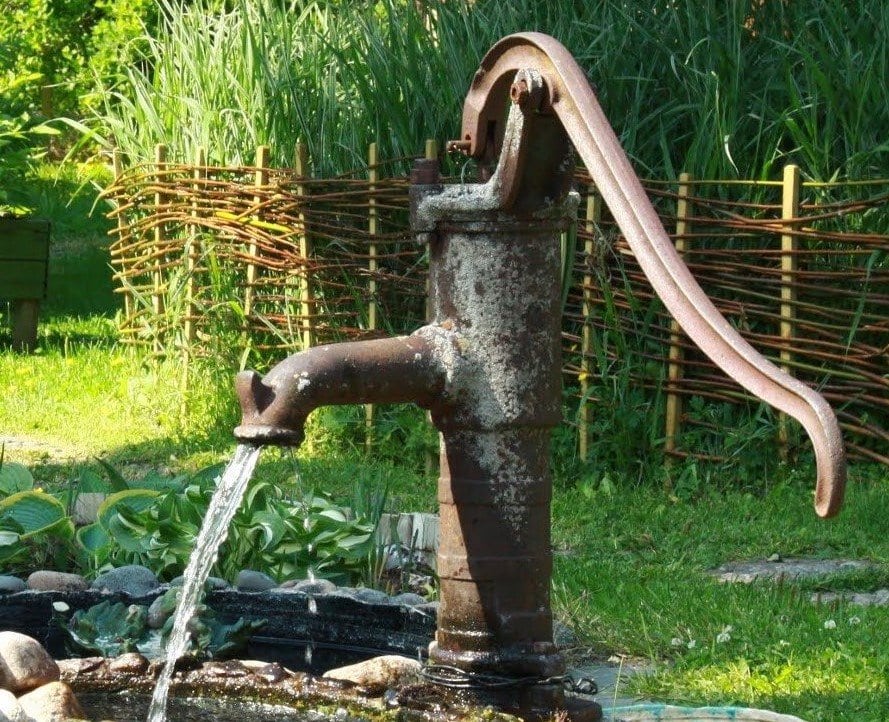 In his March 29th entry of Health Food Devotions, Dr. Kenneth Hagin cites Dr. Lillian Yeomans’ method of curing a woman of tuberculosis. The woman was told to confess every waking moment that “According to Deuteronomy 28:61, tuberculosis is a curse of the Law, but according to Galatians 3:13, Christ has redeemed me from the curse of the Law. Therefore, I no longer have TB.”

As I copied this confession into an app on my smart phone so that I can begin to make this confession over my own circumstances, it suddenly dawned on me that the confession of the Word was not Dr. Yeomans’ entire story. Dr. Yeoman read healing scriptures to the woman with tuberculosis for two hours, and then she sat and read Deuteronomy chapter 28 and Galatians chapter 3 over and over again in order to get a Biblical foundation for healing established in the woman’s heart. After that, Dr. Yeomans continued by just reading Deuteronomy 28:61 and Galatians 3:13.

Dr. Yeomans understood that faith in God comes by hearing and repeatedly hearing the Word of God as stated in Romans 10:17. 1 Timothy 5:22 tells us not to be hasty in laying hands on people. Lillian Yeomans spent hours priming the pump of faith to prepare this woman to receive God’s provision for healing.

I have been guilty on many occasions of quickly laying hands on people and praying without first priming their pump of faith with the Word of God. It is scriptural to lay hands on the sick, and the Bible says that when elders lay hands on the sick, they shall recover. But scripture also warns us not to cast seed on soil that is not tilled. Dr. Yeomans was simply tilling the soil to increase the faith of the woman with tuberculosis before giving her instructions on how to act out her faith by confessing the Word given above from Deuteronomy and Galatians.

In many of his teachings, Dr. Hagin relates how he would spend hour upon hour with members of his small congregation in a one-to-one basis doing exactly what Dr. Yeomans did with this woman. He would go through scripture after scripture in his Bible, having them read in their own Bibles along with him until they were so saturated with the Word that healing would spring up from within them. For many years as a pastor, none of his church members died sick. When they were old and ready to die, they simply closed their eyes and went home to be with the Lord.

With that said, I realize that my confessing the Word over my situation will certainly suffice to increase my belief that God has provided healing for me. But I also recognize that taking the time to read and reread scriptures on healing and listening over and over to good healing teachings along with my confession will exponentially increase my faith to receive God’s provision and will be beneficial to keep my healing once it is manifested in my body.

Oftentimes, people would much rather stand in a healing line or have someone pray for them to receive healing rather than getting into the Word for themselves. It has been documented that many people who receive healing on another person’s faith eventually lose their healing due to not having a sufficient foundation of God’s Word to sustain their health and healing. With that said, it is much more beneficial to have a strong foundation, both to receive and to keep your healing. The Healing Center at Sandra Kennedy Ministries is one of those places that focuses on building faith and ministering the Word of God. People that come to the Healing Center sit in class after class of qualified instructors teaching what the Word of God says about healing until their entire being is totally saturated with the Word. At the Healing Center we are priming each participant’s pump of faith, tilling their soil to receive their manifestation of healing. Take the time to establish a strong biblical foundation on which your faith can act. You will surely reap the benefits of healing and experience the life of God.

← Fear Not for I Am With YouLaws of Healing →