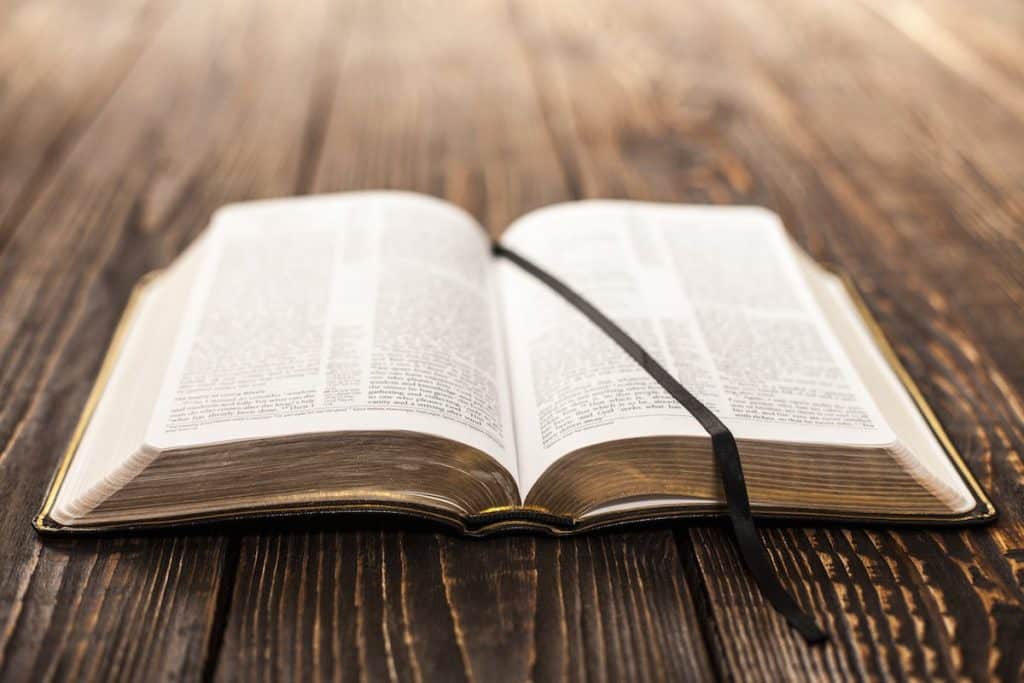 In the latter part of the summer, my sister Linda shared with me that Brother Anthony (my brother in law) was having some issues regarding his prostate. He was going to his primary care doctor, but they had referred him to an urologist. There, he went through a battery of tests, one of which showed cancer in his prostate! According to the test, if the numbers are above a certain range the cancer is “Aggressive” and requires immediate attention. My sister Linda told them “Aggressive? Well my God is MORE AGGRESSIVE!” She told them this right in the doctor’s office. The next step was to prepare for a prostatectomy.

Meanwhile, they called me to let me know what was going on. I had recently been in prayer and was watching Dr. Kennedy on ISN. Dr. Kennedy said on this program, “No matter what results you get, take those results and put them on the table and put your Bible on top of it. Then, decree, ‘In order for these results to be accurate and operate in my life, I have to MOVE the Word of God out of the way! I refuse to MOVE GOD’S promises off my life!’” I told my sister Linda and Anthony to put those results on the table, put the Word on top of it and KEEP IT THERE! They did just that! They did NOT MOVE THE WORD. Their Bible stayed on top of those results that said: Aggressive Cancer Detected in Prostate. Well, the day came for surgery. I picked them up at 5:40am and we went to Upstate Hospital at Community General Hospital. They took my brother-in-law in and started the preparations. My sister and I sat awhile in the waiting area until she said, “I need to get back there with my husband!” She went back to see her husband and I joined her soon after. I asked her did she have any Blessed Oil in her purse. She took out the last of the ABBA Oil she had and I anointed my brother-in-law and reminded him of the stand we took. I said, “We have put the Word on those results and I decree and declare the Word of God will operate in your body before the doctors do!” I declared “that the Word of God has arrested the cancer and they will see a miracle produced because God’s Word cannot lie!”

So, he went into the operation, which lasted about four hours. When he came out, he looked like he had been in a fight. A week later, he went back to the doctor for the results. However, there was an unexpected delay and the results had not come in. In response to the delay, my sister and Anthony said, “It’s because God has already done the work!” A little while later, they went back to the doctor. He said, “In the surgery, we removed your prostate and took nineteen samples from the surrounding tissue. Our previous numbers and scan results revealed a very aggressive cancer. But, the recent samples show NO CANCER DETECTED.” No cancer! It was completely gone! What a mighty God we serve!

I KNOW that God purposely had me watching ISN so I could hear the teachings of Dr. Kennedy so I could share with my family! I never thought God was going to produce through the Anointed Teachings of Dr. Kennedy a personal opportunity for me to put in practice what I heard. I have operated in supernatural gifts, Word of Knowledge, miracles and healings, but in my almost 30 years of pastoring, I now walk in a power and understanding like never before! Thank you, Dr. Kennedy for activating a deeper and more personal authority inside of me. I thank you for being the vessel that God used for me to speak healing into the life of my brother-in-law and the saints of the Victory Temple Fellowship Church.