Watch the latest services at Whole Life Ministries and hear the most recent message by Dr. Sandra Kennedy.

Prayer for Our World

Stand in agreement with us for God's intervention during the COVID-19 crisis.

It's Time to Take a Stand

STAND. Such a simple word. An easy action. Not much thought required to accomplish.

However, when sickness, disease, pain or suffering come against us our first response usually is not to simply stand against it. We are created with a ” fight or flight” response so that when we are confronted by an adversary we will either prepare to fight or we will quickly go into flight mode…run!  However, the Word of God says we are to “stand,” recognizing that the battle is not just a physical one but a spiritual battle. Notice, the Lord says that we fight against schemes of the devil, rulers, authorities, and powers of spiritual darkness. He knows that for this battle, we must be covered, protected, and empowered by His armor in order to stand in His strength. 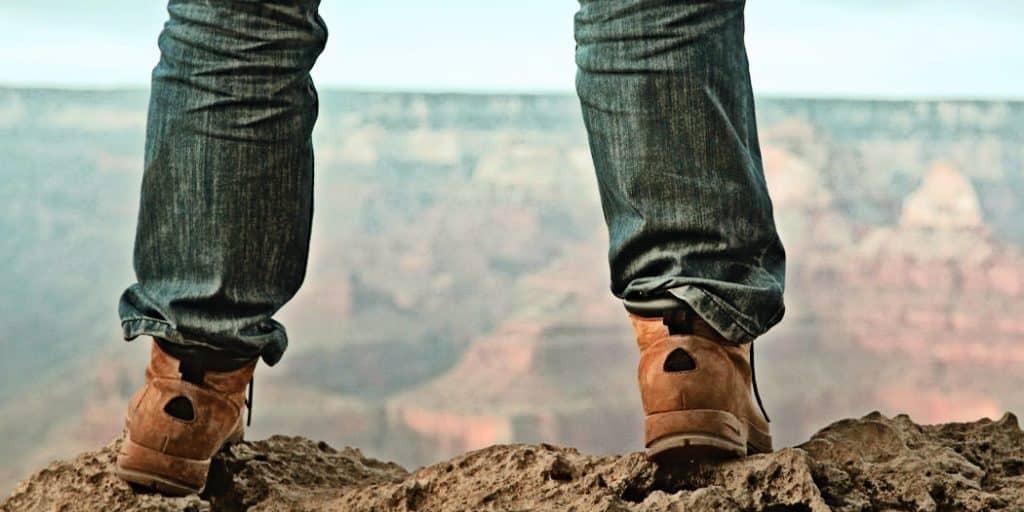 The fate of America is in the hands of the Church. Will we wake up? Will we rise to the occasion? Judgment lies ahead for those who do not heed the warning. The day is short and the opportunity is fading. We must serve Him, wholeheartedly. What will you do with this pocket of time?

Do You Have a Spiritual Blockage?

Every person who is not walking in the full blessings of God has a spiritual blockage somewhere in their life. God’s healing power dwells in you and from His perspective you are already healed. So, what is keeping health from being released? 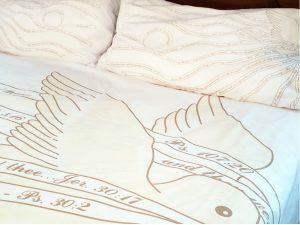 The idea for these linens came from a vision or dream God gave Dr. Sandra Kennedy. In the vision, as people rested upon the Word of God, were covered over by the Word and activated their faith in the Word, they sprang forth healed (John 1:1). 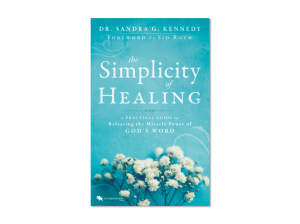 The Simplicity of Healing

Receiving your healing was never meant to be a complicated process; it should be as simple as putting God’s Word into practice in your life! You will receive teaching on how to practically activate God’s Word and experience God’s healing power in every area of your life that’s hurting: physical health, emotions, finances, relationships, and more!

Sign up to receive event updates, news and words of encouragement from Sandra Kennedy Ministries.

Something went wrong. Please check your entries and try again.